NPCs in Final Fantasy 7 Remake features a list of non-playable characters that can be interacted with or are shown in the game. NPCs are characters that add contrast to the game's lore where they provide information, some are categorized as quest givers, while others are categorized as Merchants whom you can trade with or request for certain services. This page covers a full list of all the NPCs in Final Fantasy VII Remake, you can find detailed information on their location and other related information on each individual page linked below.

A member of AVALANCHE who is a technical expert and specializes in building bombs.

A member of AVALANCHE who specializes in hacking and combat.

A member of AVALANCHE who is easygoing and has some experience with combat and artillery.

Sephiroth is the main antagonist of the game. He is a legendary super SOLDIER created by the Shinra Company who was believed to have died five years ago.

The president who leads the Shinra company. He cares less of Planet Mako and wishes to drain its energy in order to gain control and riches.

Heidegger is a high-ranking member of the Shinra Organization, the head of Public Safety, and is the assistant who reports to President Shinra.

A member of the Turks who works for President Shinra. He is a skilled combatant and also an aircraft pilot.

A member of the Turks who works for President Shinra. He is skilled in hand-to-hand combat, similar to Tifa Lockhart.

Tseng is a member and the leader of the Turks who works for President Shinra. He is known to be Aerith Gainsborough's childhood friend who has grown to have special feelings for the young woman.

Don Corneo is a wealthy man who resides at the Wall Market in Midgar of Sector 6. He was hired by President Shinra to gather intel about AVALANCHE.

Marlene is a kind-hearted girl and is the adopted daughter of Barret Wallace. Despite being shy, she is bright, intelligent and acts more mature than the children around her.

Roche, who is also known as the "Speed Demon", is a former 3-C soldier who rebelled.

Scarlet is the Head of Weapons Development in the Shinra Electric Power Company, her only ambition is to help Shinra remake the land and to eliminate those who pose a threat to the corporation's plans.

Professor Hojo is the director of Shinra's Research & Development Division. 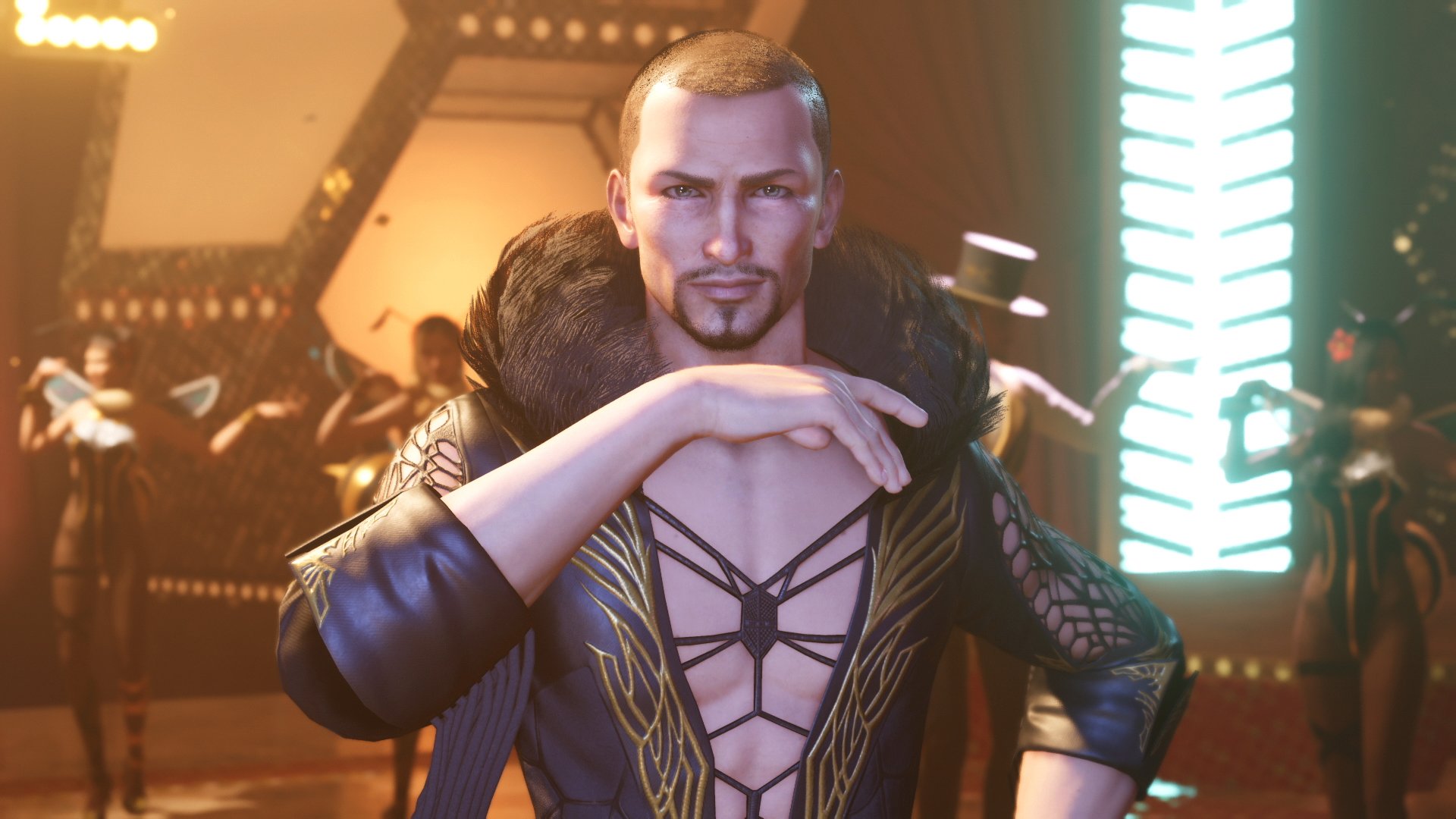 A dancer and the owner of the Honey Bee Inn located at the Wall Market. 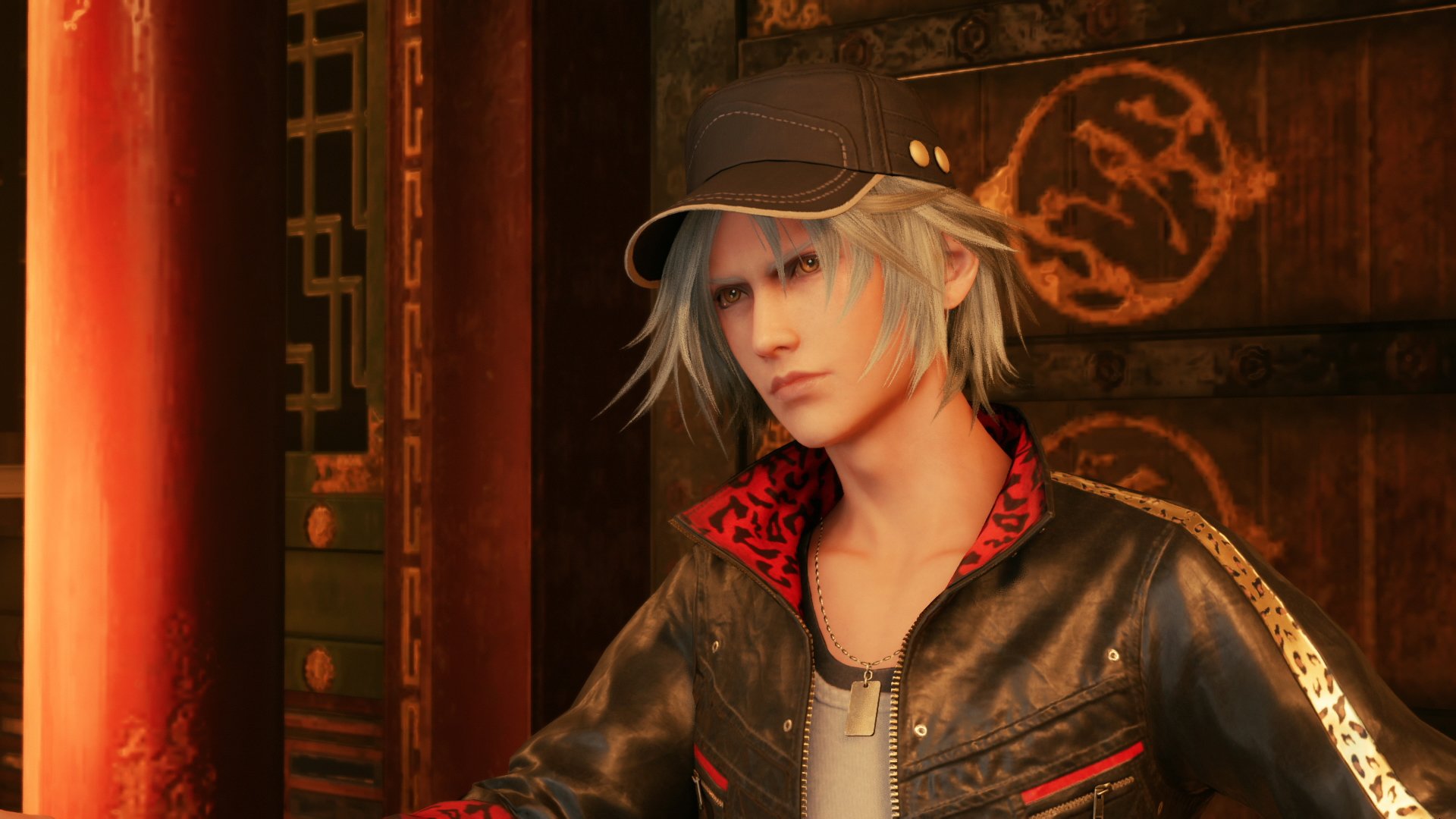 Leslie Kyle is one of Don Corneo's closest subordinates, helping him rule the Wall Market. 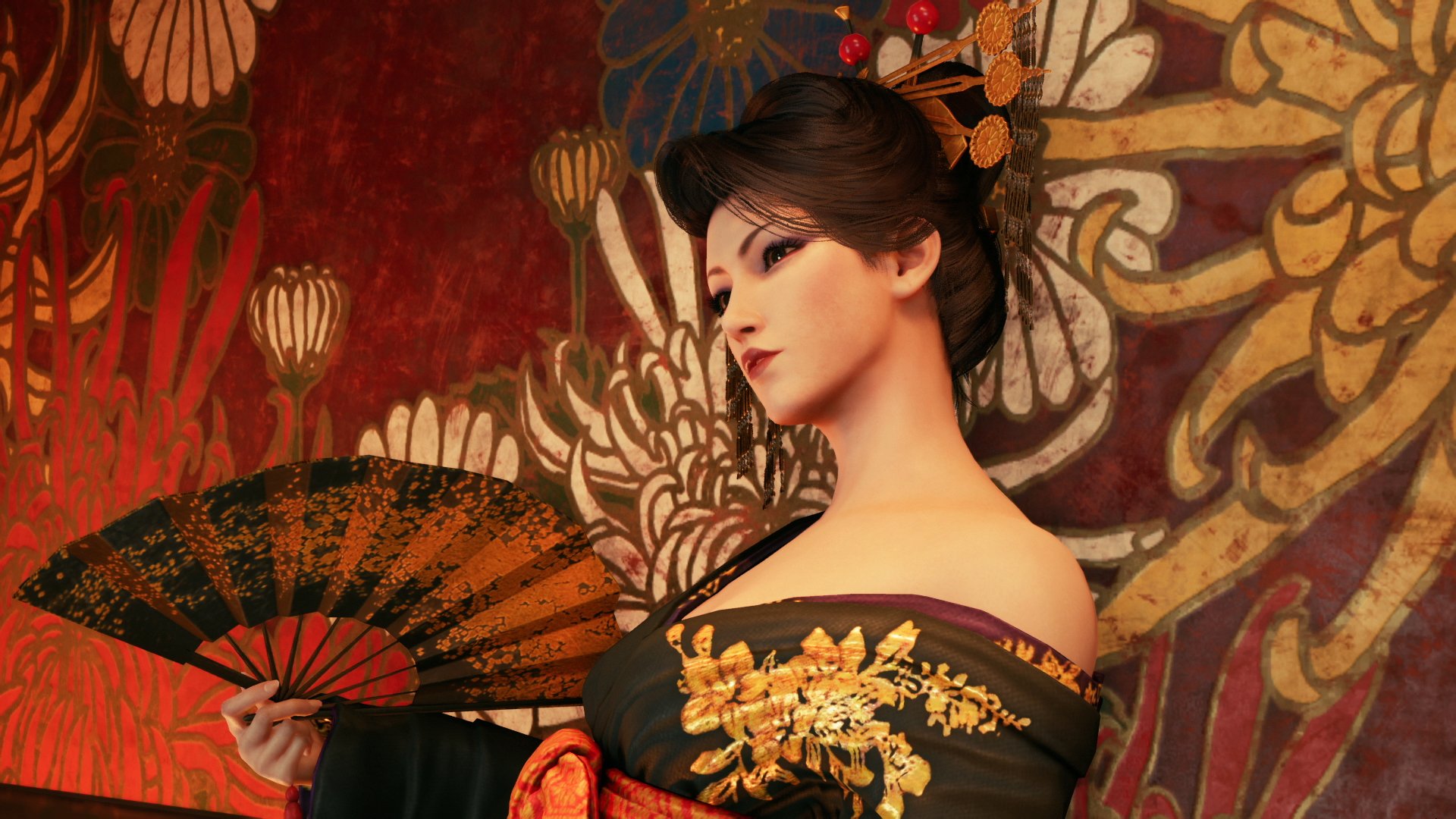 Madam M is the owner of a massage parlor in Wall Market. 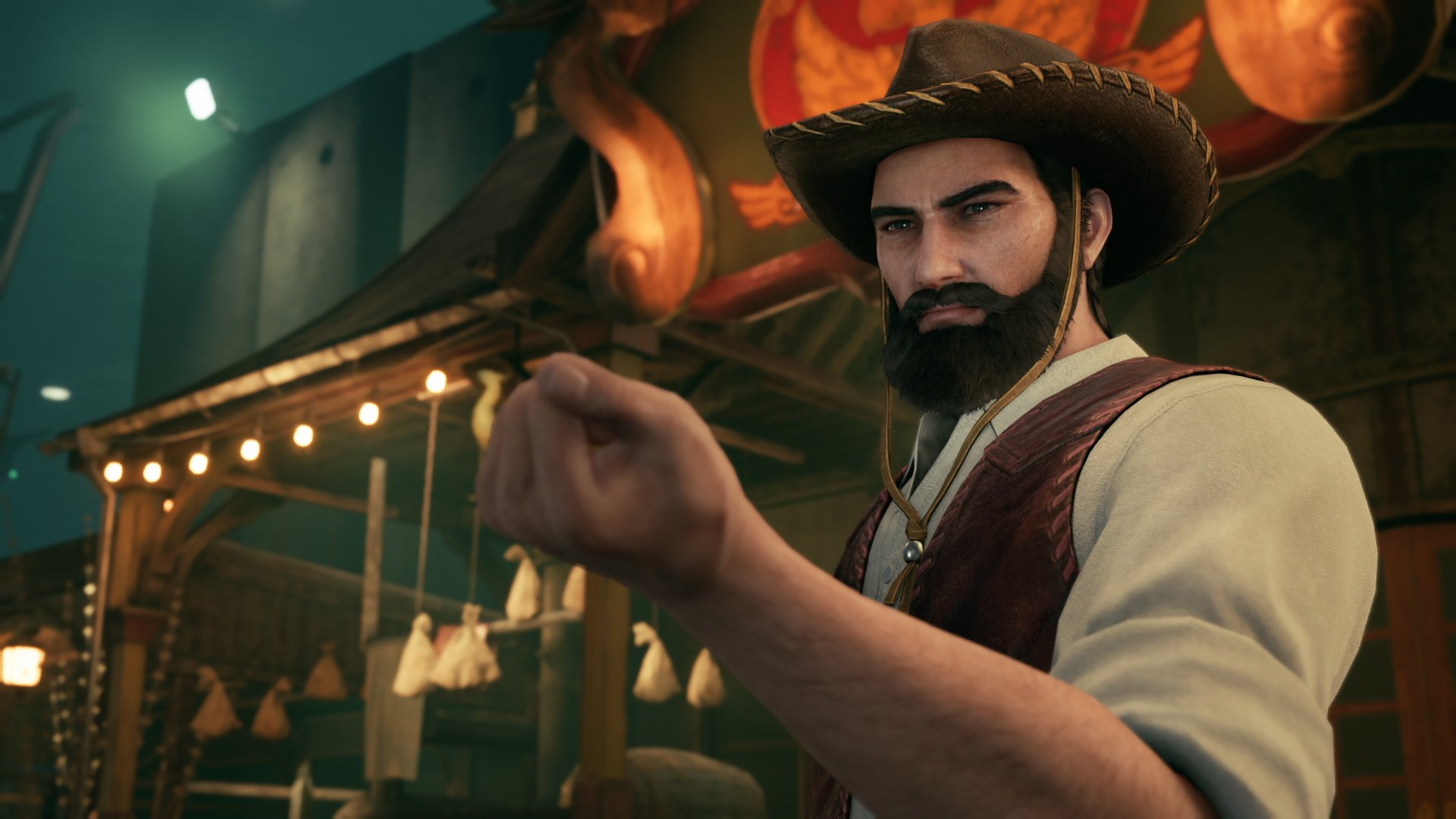 Owner of the shed at the Wall Market. 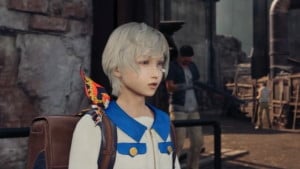 A quirky, young scholar. He requests help with his research to collect data on enemies. 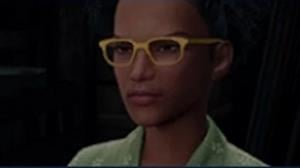 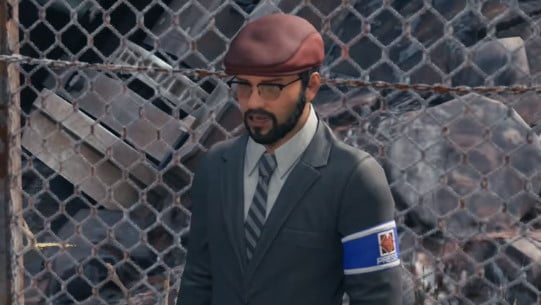 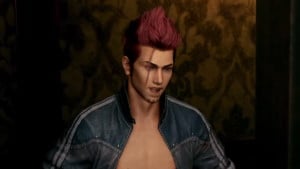 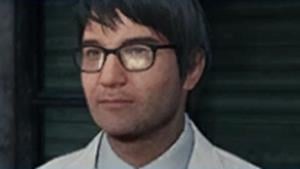 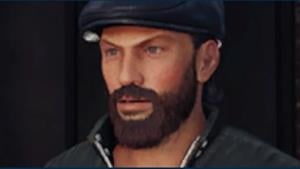 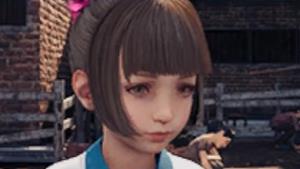 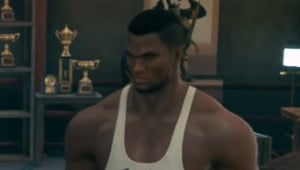 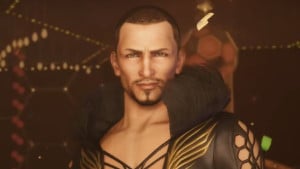 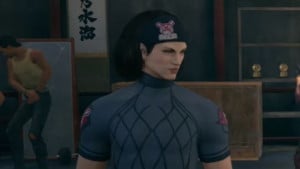 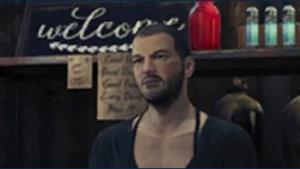 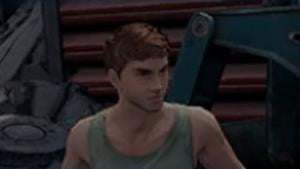 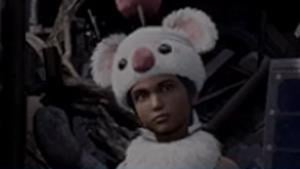 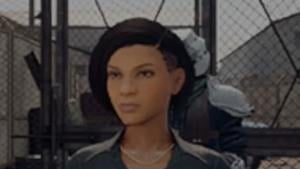 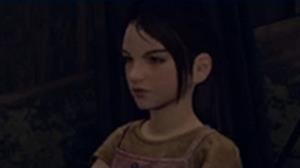 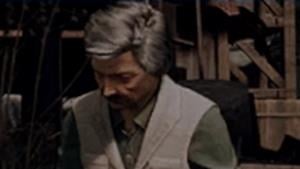 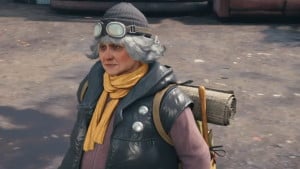 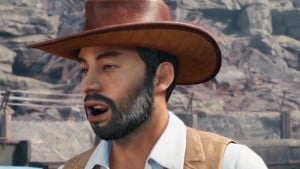 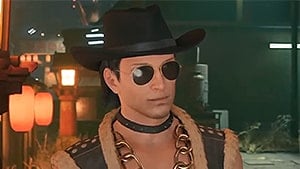 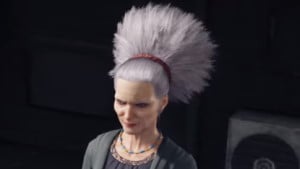 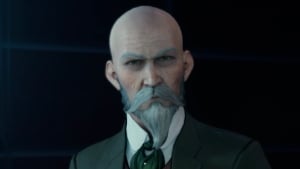 Domino is the Mayor Of  Midgar City 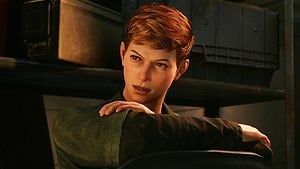 Undercity born and raised, Polk is the youngest and newest member of Avalanche HQ. Consequently, he is often treated as the younger brother of the team, loved and teased in equal measure. 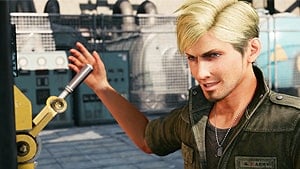 A Wutaian living in Midgar who acts as the point of contact between the new Wutai government and Avalanche HQ. 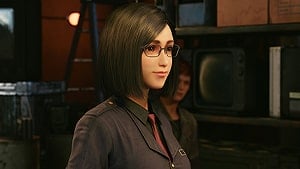 Born and raised in the undercity, Nayo is a member of Avalanche HQ who keeps a close eye on the splinter cell’s comings and goings. 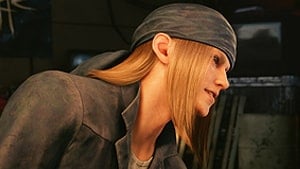 A member of Avalanche HQ and lifelong undercity resident. He is by far the most experienced of the group, though few would know it, given his laidback, laissez-faire attitude.