Locations in Final Fantasy 7 Remake features the different areas that can be explored. In Final Fantasy VII Remake, players can explore various areas on the planet Gaia which consist of objectives and secrets that are waiting to be discovered, NPCs and an interactive environment, as well as formidable Enemies and Bosses such as humanoids, mechanical enemies, beasts, and mystical creatures that are encountered throughout the journey of Cloud and his allies. This page covers a list of the various areas that can be discovered in the game. 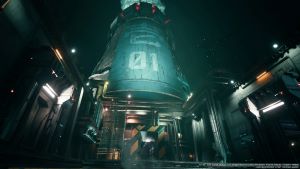 Mako Reactor 1 is one of the eight Mako Reactors that was built by the Shinra Electric Power Company to power the city of Midgar. 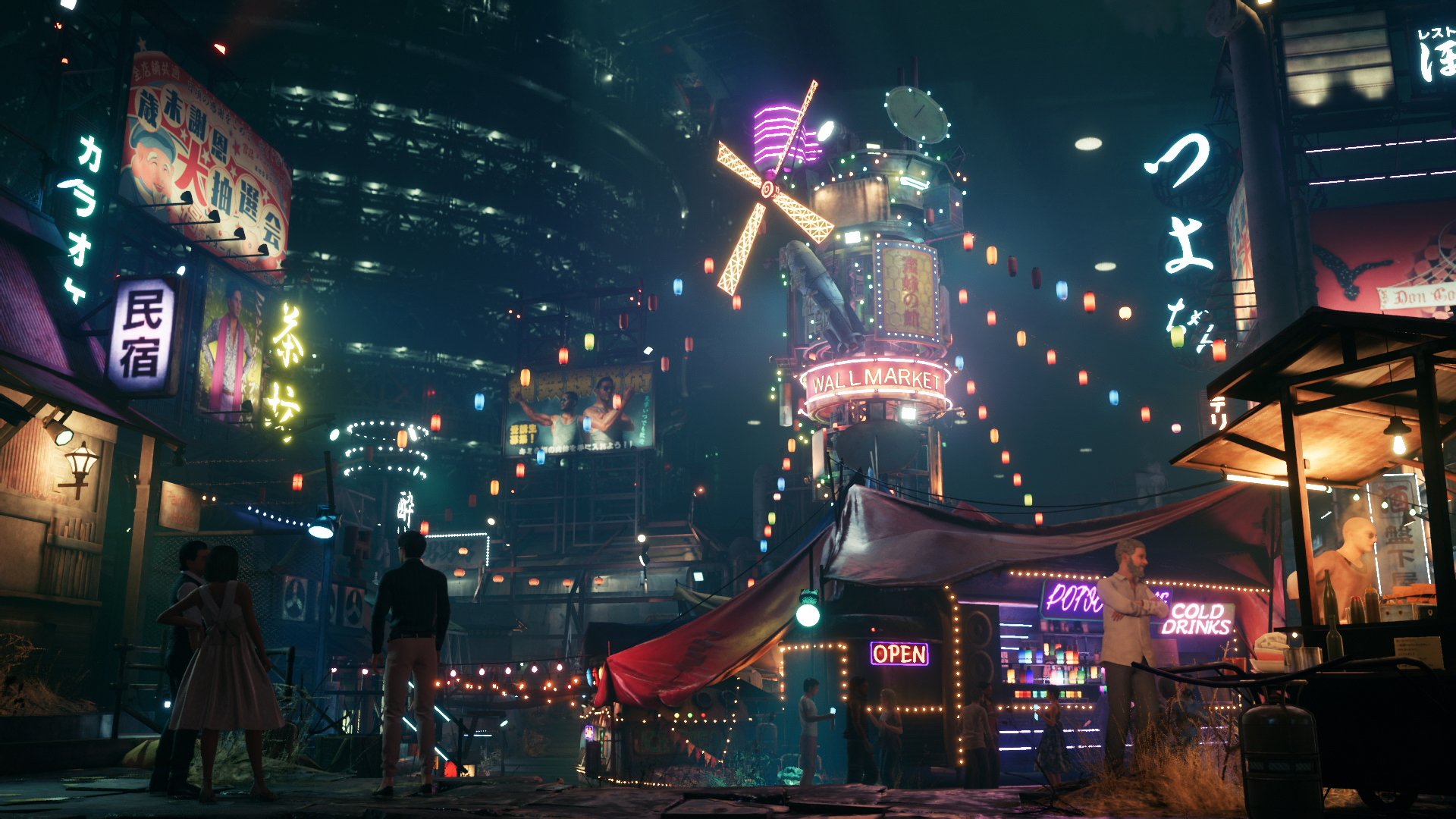 A red-light district situated in Midgar, created where the Sixth Plate fell. Shinra Electric Company has no ruling over this domain and is run by Don Corneo. 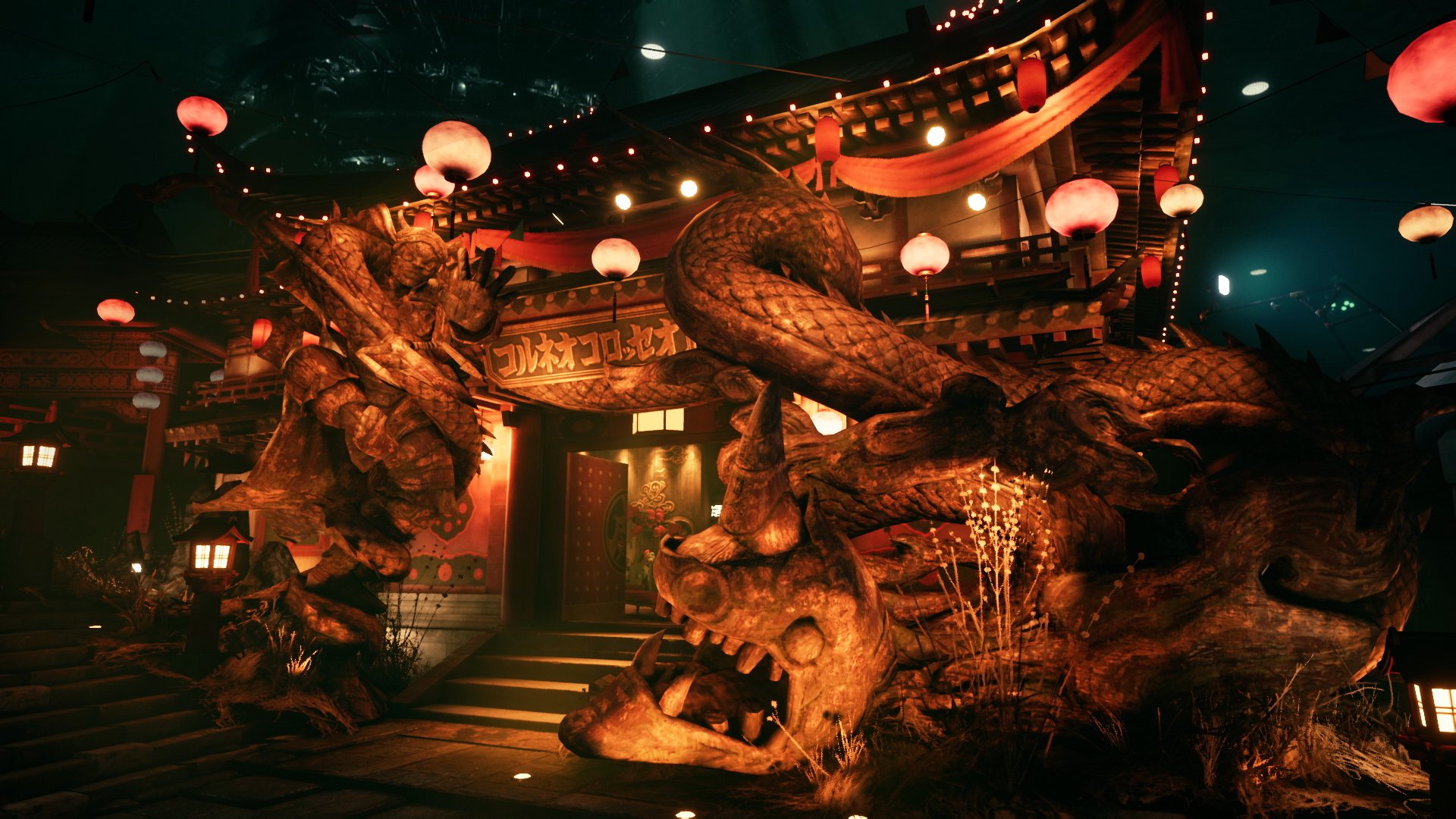 The Corneo Colosseum is a place of underground battles, where there are no rules. The winner of a colosseum tournament receives not only glory and fame, but a substantial prize. 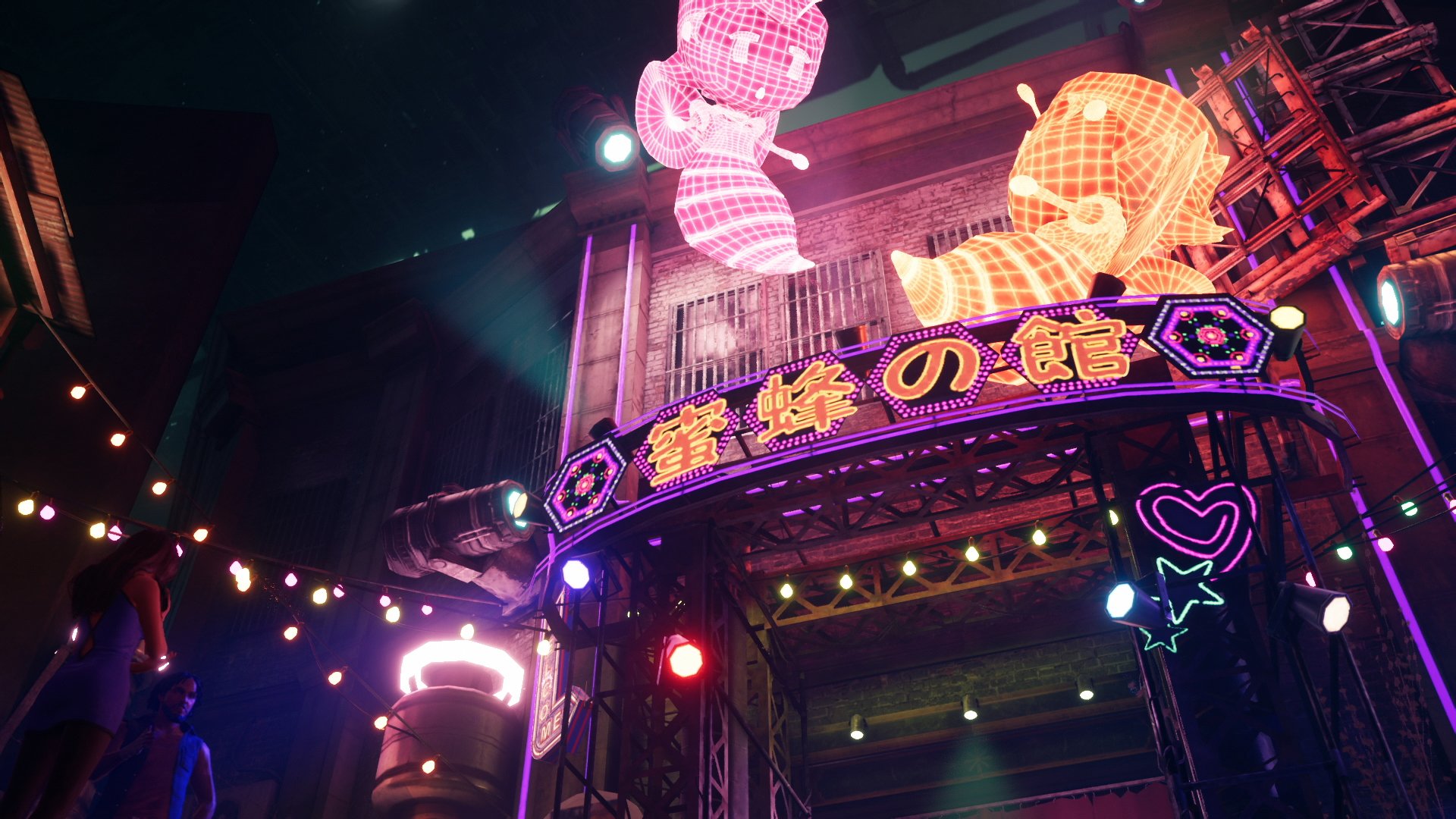 A nightclub located in the Wall Market that puts on a show each night featuring the Bee Girls and Bee Boys. 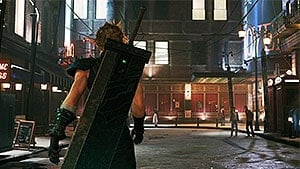 The metropolitan zone built atop the Sector 8 plate. Midgar's newest and most picturesque sector is already a cultural hub, setting trends for the whole city. The district's playhouse is also home to the popular theater production Loveless. 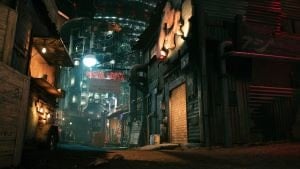 The sprawling slum quarter beneath the Sector 7 plate. Life is mean and meager in this dark section of Midgar - a stark contrast to the thriving cityscape just above it. Despite the poor quality of life, there is a strong sense of community and independence among its people. 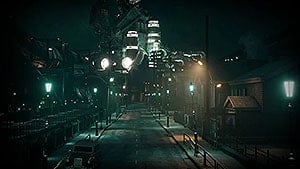 A civilian district located atop the Sector 7 plate. A Shinra distribution depot is also located near the residential area, which stores mako reactor parts, artillery, and ammunition, among other industrial materials. 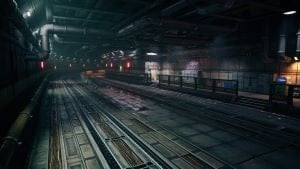 The Corkscrew Tunnel connects the streets of the slums beneath Midgar’s plate, to the living areas on top. The tunnel coils upwards in a giant corkscrew through the centre of Midgar, and anyone who rides the train has their ID checked. 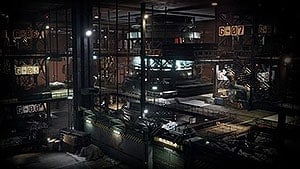 A labyrinth of moving maintenance walkways compromise the interior of the plate. Many of the walkways haven't been updated since the plate's construction, and it's uncommon to find an operative passage or two. 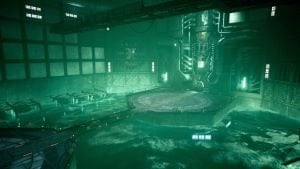 Mako Reactor 5 is one of the eight Mako Reactors that was built by the Shinra Electric Power Company to power the city of Midgar. 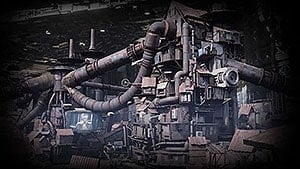 The vast shantytown beneath the Sector 5 plate. Its streets are a confusion of jerry-built homes made of waste material and refuse. An orphanage has been erected here, which many of the slums' children call home. On the outskirts of the area, one can find a dilapidated church sitting quietly amongst the rubble. 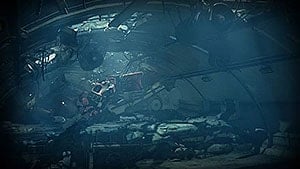 A relic from the Sector 6 plate crash that occurred during Midgar's construction, this route is a shortcut that connects the Sector 5 slums to Sector 7's. The mountains of debris were never removed from the site and the area has since become a den for both monsters and marauders alike. 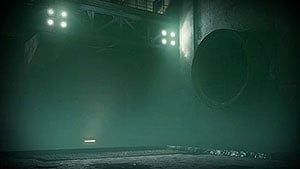 Beneath the slums, a labyrinth sewer system twists through Midgar, collecting the city's reuse and runoff. Monsters have taken up residence in its dark passages and unexplored tunnels, giving even the most intrepid urban-spelunkers a reason to balk. 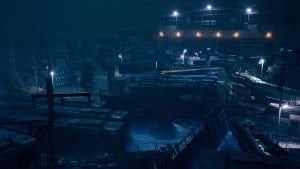 Originally used during the construction of Midgar, this area has since become a junkyard for old and abandoned trains. Strong winds make the rusting carriages creak and groan, and odd high-pitched sounds echo over the area. 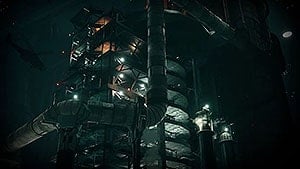 The massive pillar supporting the Sector 7 plate. Rising up from the center of the slums, the pillar sustains not only the plate but the sector's citizens as well. Attached to the structure is a machinery tower the provides upkeep for the pillar. 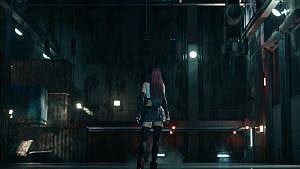 An underground laboratory and test site located beneath the Sector 7 Slums. 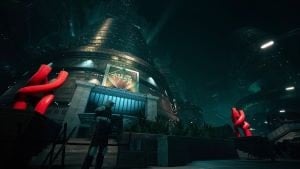 The headquarters of the Shinra Electric Power Company is a 70-story skyscraper in the center of Midgar. Up on the upper levels you’ll find the offices of President Shinra and the directors, and a Memorial Floor, where you can learn all about the history of Shinra. 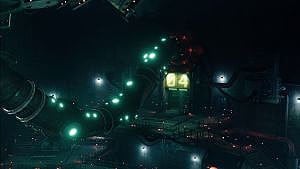 A laboratory of the R&D section of Shinra located at Shinra Building. Countless experiments are done in this area which is lead by Professor Hojo. 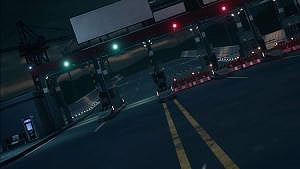 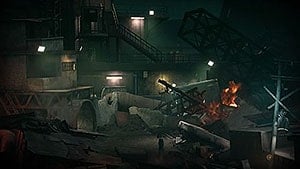 The Shinra-orchestrated Sector 7 plate crash, which caused the topside residential zone to come crashing down on the slums below. Many lives were lost in the collapse, and the slums are now a wasteland of debris.