INTERmission Quests in Final Fantasy VII Remake are speical quests exclusive to the DLC, Episode INTERmission. INTERmission quests features various new locations, companions, equipment & magic, NPCs, enemies, and unlocks other quests such as Side Quests and many more. This page covers a full list of the many chapters of the INTERmission DLC. To check the story's progress, open the map with the touchpad and press [L2] to check your progress in the story and revisit past events.

The tracker at the top of the screen and the minimap are helpful in tracking various objectives. Press [L2] to toggle between them.

Track your objectives using the tracker or minimap. 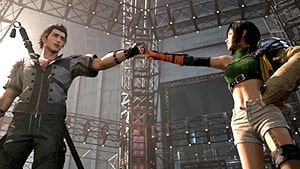 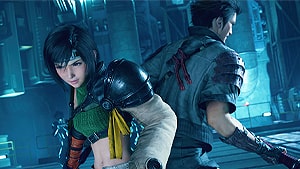 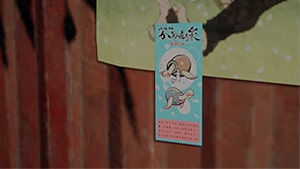 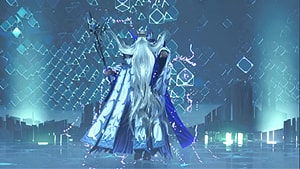 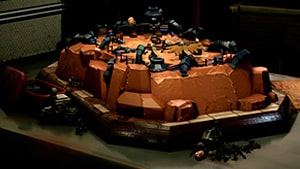